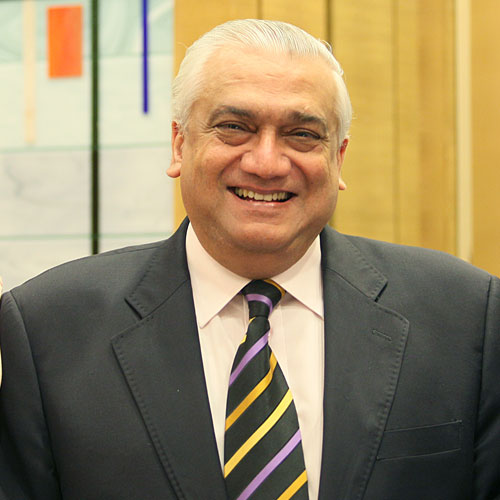 He was Additional Secretary for International Cooperation in the Ministry of Petroleum and Natural Gas in 2004-06, and Director General, Indian Council for World Affairs, New Delhi, India's premier foreign affairs think- tank.

After retirement from Foreign Service, he joined the corporate sector in Dubai for three years as President responsible for business development with an Indo-German joint venture in the energy and infrastructure sector. He is now an independent consultant, based in Dubai, advising Indian and Gulf companies on business development. He is Honorary Advisor to FICCI for the Gulf region.

He has published three books: Reform in the Arab World: External Influences and Regional Debates (2005), Children of Abraham at War: the Clash of Messianic Militarisms (2010) and The Islamist Challenge in West Asia: Doctrinal and Political Competitions after the Arab Spring (2013).