On November 21 and 22, 2019, the Symbiosis School of International Studies (SSIS) organized a symposium on Latin America to draw imperative attention to the continent and construct a comprehensive understanding of Latin America in the global context. An expert panel on Latin America, comprising of both practitioners and scholars, addressed the audience over the course of four sessions. The panel was composed of Amb. (Retd.) Deepak Bhojwani, Indian Ambassador to Latin America, Minister Counselor Mr. Breno Hermann, Embassy of Brazil in New Delhi, Dr. Aparajita Gangopadhyay, Director, UGC Centre for Latin America and Head Department of International Relations, Goa University and Dr. Noorin Khan, Assistant Professor, Centre for European and Latin America Studies, Jamia Millia Islamia, New Delhi.

Amb. (Retd.) Bhojwani opened the sessions with a brief overview of the continent, touching upon the resource-rich geographical features, colonial history dominated by Spain and Portugal, the political and social fabric along with the current economic scenario of the countries. The first session explored the domestic and international perspective of the political developments taking place in the region. Amb. (Retd.) Bhojwani moderated the session, and Dr. Gangopadhyay and Minister Counselor Hermann made the presentations respectively. Dr. Gangopadhyay dwelled into the political structure of the Latin American countries, impact of colonization on the continent, and the surge of populism and revolts. She opined that the present widespread political violence faced by the countries is to demand either increased political freedom or economic and social amenities. She also elaborated on the continued ignorance of the region by India owing to the absence of global decision makers amongst the Latin American countries. The effects of colonization were also discussed with the destruction of the three major civilizations- the Mayas, Aztecs and the Incas, the economic drainage by the colonizers, and military’s role in putting an end to civil wars and stepping into the administrative sphere, thereby attaining a central role in politics. Minister Counselor Hermann reiterated the incidents of the Cuban revolution, while pointing at the similarities and differences in the colonial experience of India and Latin America; with the latter witnessing a convergence and synthesis between the colonizers and the colonized.

The second session continued with the previous speakers and the discussion revolved around the economic and commercial developments of the region. Minister Counselor Hermann stated that the food and energy demands of India and China is mainly provided by Latin America. He further went on to state that the economic deprivation of the region could be attributed to the absence of manufacturing industry, because of which the countries are compelled to import most manufactured goods. According to him, the solution to this problem is through the setting up of heavy consumer based industries, while also forming effective regional groupings. He also elaborated on the present grouping comprising of MERCOUSER, ALADI, CARICOM and ALBA. Minister Counselor Hermann also reflected on the political and economic relations between India and Latin America. He emphasized upon critical issues pertaining to challenges faced by indigenous people, narco-terrorism and violent movements.

The third session was on the cultural and social developments of Latin America, presented by Dr. Noorin Khan. The session comprised of detailed discussions on the historical civilizations, literature, art, music, food and dance of the region. Dr. Khan also shared interesting insights as to how art is being used as an effective medium, to protest against the crisis in the region.

An interactive round of question and answers followed each session. The fourth session was held on November 22, 2019. It was primarily to sum up the opinions and arguments of the experts and to give students the space to ask thought provoking questions, in the Latin American context. 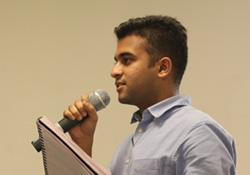 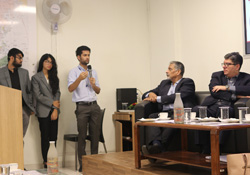 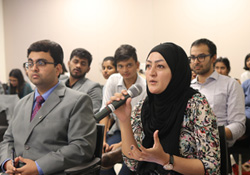 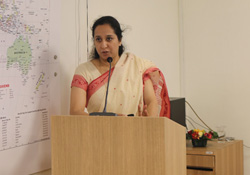 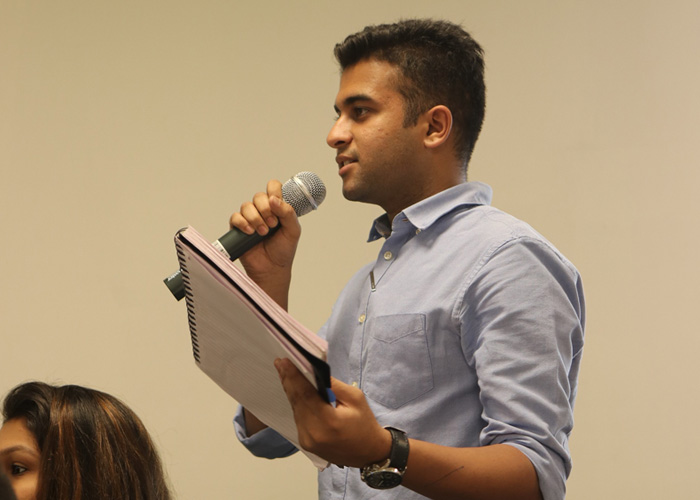 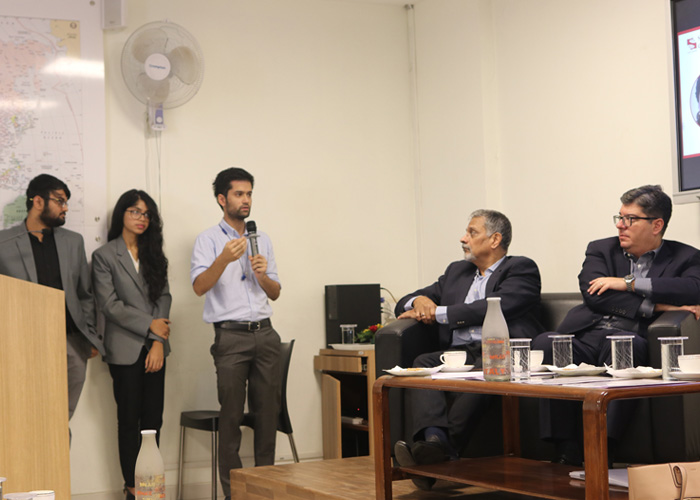 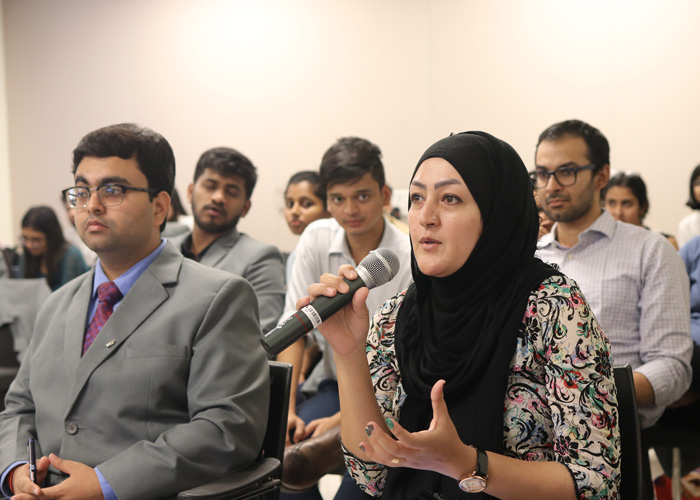 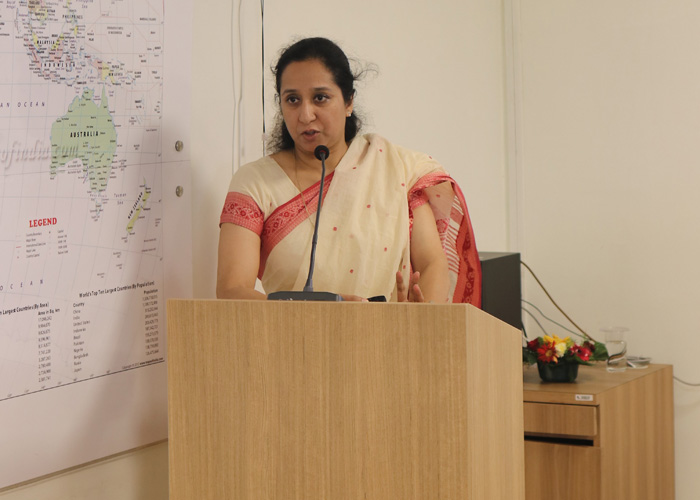