On 12 November, 2019, the Symbiosis School of International Studies (SSIS) organized a workshop on ‘International Negotiation and Conflict resolution’, chaired by Dr. Sundeep Waslekar. Dr. Waslekar is the President of Strategic Foresight Group, an Indian think-tank that provides advice and risk management solutions to governments and other international institutions. Dr. Waslekar has facilitated dialogues between Indian and Pakistani decision-makers, heads of Nepalese political parties and water authorities in Africa and the Middle East. He has authored- The New World Order, South Asian Drama, and Dharma-Rajya: Path-breaking Reforms for India's Governance, as well as a best-seller book in his native Marathi language, Eka Dishecha Shodh (search for a new direction for India's future).

Dr. Waslekar discussed three parameters of negotiation at the workshop - (1) the purpose of negotiation, (2) the outcome, and (3) sustainability (long-term) of the negotiation process. Talking about the first parameter- ‘purpose’, he highlighted the importance of maintaining the sincerity of purpose, whether it is past-oriented or future-oriented and whether the negotiations are to aggrandize one's interest or for positive conflict resolution. In case of ‘outcome’, he elaborated on the importance to know whether it is in the form of a codified treaty or a written treaty or whether there is just an informal understanding. In the context of ‘sustainability’, Dr. Waslekar suggested that the involvement of all stakeholders (political leaders) is necessary along with the knowledge of exiting institutional structures and processes.

The workshop was divided into a number of simulation exercises, with topics such as:

These simulations encouraged students to pick up diverse roles and attempt in solving the given conflict situations through the newly learnt techniques of negotiation and conflict resolution. 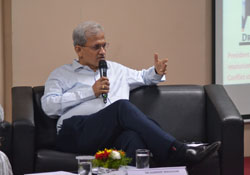 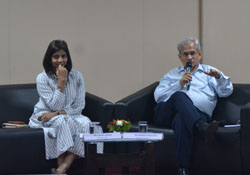 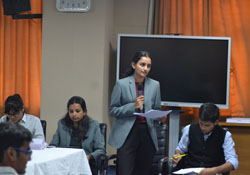 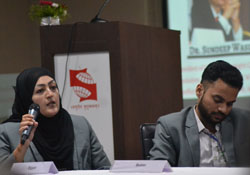 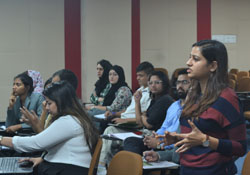 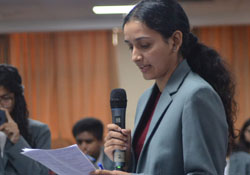 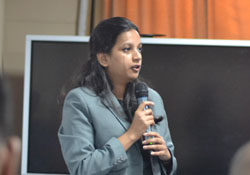 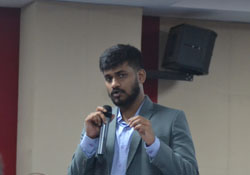 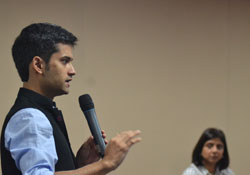 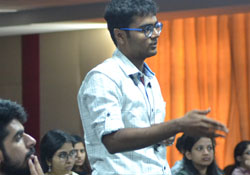 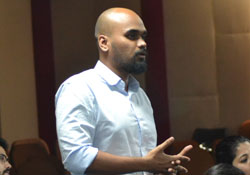 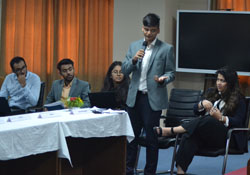 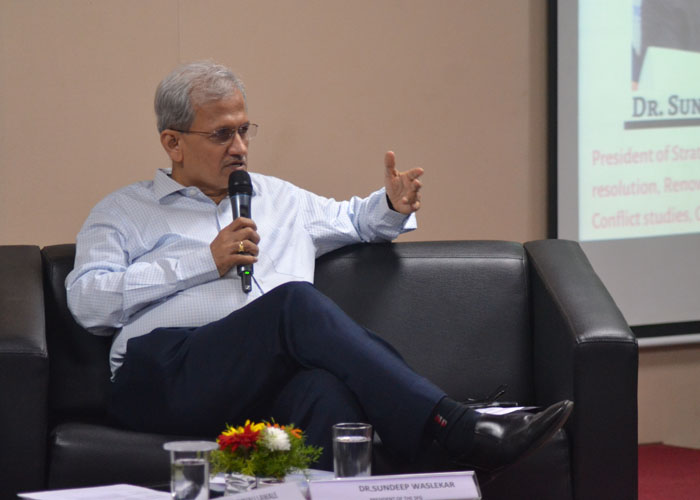